SEO Techniques That We Learn From Game of Thrones

It’s easier to understand things if the teacher associates subject’s theory with popular media. Today I’m picking Game of Thrones to explain a few basic SEO techniques. Welcome to the game of ratings, you have to work hard in order to get ahead. SEO rules keep getting changed & following them is a must, but optimizing your pages require a lot of work.

Let me tell you a few techniques that you can learn from the famous TV show Game of thrones.

Beware, for this blog is dark and full of spoilers! You have been warned.

This is one thing that has always bothered me about Game of Thrones. We lost too many favourite characters because they became over confident. The first season we saw Ned Stark asking needless questions about Jon Arryn. We also saw Catelyn taking Tyrion prisoner, which escalated the war of five kings. But perhaps the most devastating death came when the mountain killed Oberyn. The mountain was essentially known for his brutality & strength throughout the Seven Kingdoms. Ask any Game of Thrones’ fan, and they’ll tell you that these characters should’ve picked their battles wisely.

Smaller companies make it their agenda to get the topmost position on largest-volume head terms. They do this by trying to win rankings over larger brands. It’s one thing to be ambitious, it’s another to hopelessly investing resources to fight a battle you’ll never win. Bigger companies are going to crush you with their mighty resources, just like the mountain crushed Oberyn’s skull.

Go Beyond the wall, instead of waiting behind it 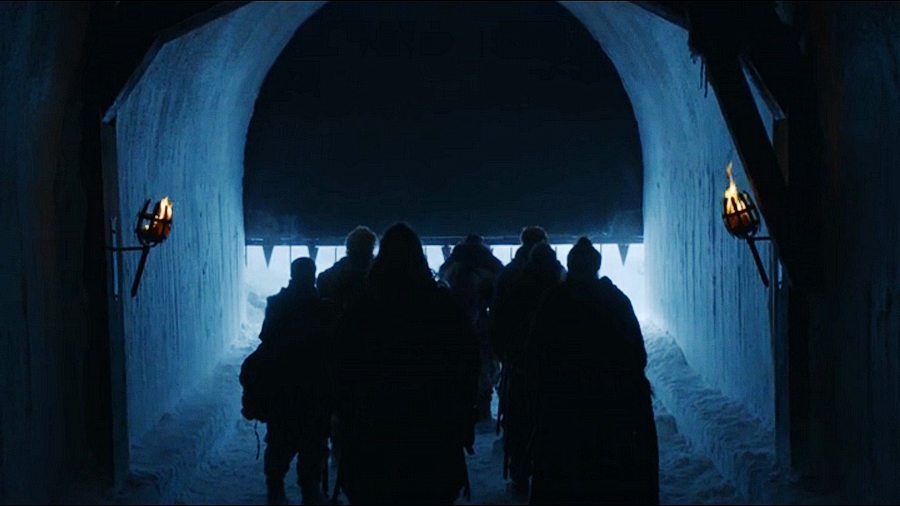 The plan was to build a 300-mile wall along the northern border to keep the white walkers & the wildlings out. Bran the builder oversaw this project, used skill & magic to ensure its durability. This wall had thousands of men and mystical magic installed, yet the realm of men still isn’t safe. Hiding behind the wall & waiting it out is quiet similar to what companies do. They only ensure that their competitors don’t leap-frog them on their current top-ranking terms. While it’s the bare minimum, like building the wall, it isn’t nearly sufficient.

Follow what Jon Snow did, he took a step ahead rather than just doing the bare minimum. He met the king beyond the wall & managed to create a truce between both sides. Similarly you should not shy away from attacking your competitor’s walls. You should target new keyword in order to grow, this may not be easy but it’s the only way to stay in the game. If you want to diversify your incoming traffic sources then work on building a new target audience.

We are rooting for the white wolf to protect Westeros from the enemy in the north. Similarly we are rooting for you to mitigate risk next time google deploys a big ad unit above the fold. When that happens other organic results will get pushed down, but you’ll endure.

‘Too Much Success’ isn’t permanent

You might be thinking, isn’t this a contradiction? Bear with me for a little bit here. We’ve seen characters who assume that they’re invincible come and go. Robert’s rebellion, which ended the Targaryen dynasty, was only successful because of Ned Stark. Although Ned was modest & just, he became a victim of his own success. He lost his head, literally. Other strong characters such as King Joffrey and Tywin Lannister also lost their lives due to this complex.

You can hurt your rankings if you’ve secured too many top slots in the SERPs. This happens because Google, every now and then, changes their algorithm. This is specially to keep the big names work harder to maintain their rankings. We suggest that you be like Petyr Baelish, and focus on the “O” in SEO, in other words avoid over-optimizing your online presence.

I hope that this article was both entertaining and educational. Let us know if you want to add something to this article in the comment section below. 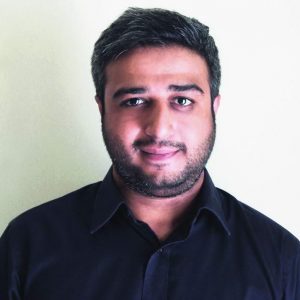